By DAMIEN O’CARROLL
What will the city of tomorrow look like? What will it be like to live in?

While it would be easy to say “like they now, but bigger and hopefully with flying cars”, only one part of that is actually going to be true: the bit about being bigger.
​At the moment there are 22 cities in Asia alone with populations that will soon exceed 10 million and that number is only going to grow. 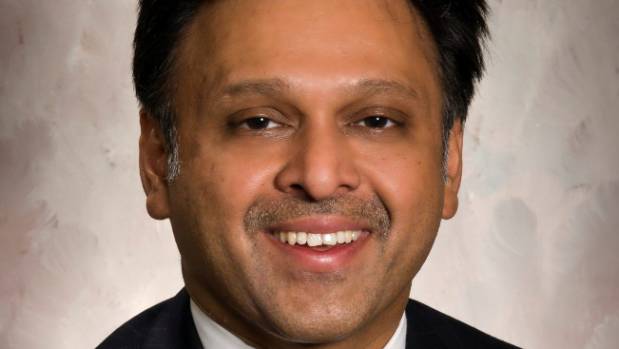 While New Zealand is tiny in comparison, these trends will affect us through the products and services we buy.

Traditional car manufacturers in particular will have to adapt and change to suit the needs of customers who, by sheer weight of numbers, will be primarily living in these super-cities.

A few years back Ford announced that it wasn’t a “car” company in a traditional sense any more, and would be even less so in the future. Ford, one of the Big Three US auto manufacturers; part of the backbone of the American dream of a house, a nice car and 2.5 children, a company that was built by the car as much as it built cars, had become a “mobility company”.
In the intervening years Ford has been investing in technology startups and has also started a new division of its own, Ford Smart Mobility LLC. According to Ford, this is “designed to compete like a startup company” and will design and build mobility services on its own through its Greenfield Labs business incubation team.
It also collaborates with start-ups and tech companies, such as the company’s acquisition of Chariot, an app-based, crowd-sourced shuttle company, and its collaboration with Motivate to launch Ford GoBike in San Francisco.
Ford recently held a City of Tomorrow symposium in New Delhi, India, in conjunction with TED talks. During the event we got a chance to sit down with the CEO of Ford Smart Mobility, Rajendra Rao, and Ford’s executive director of strategy, for Asia-Pacific, Jeffery Jones, to talk about what they think the city of tomorrow might look like. 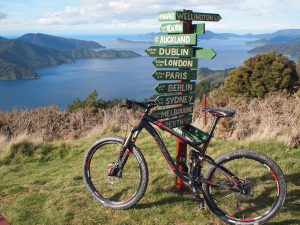 “You have to question the future,” said Rao. “Is what we are encountering today with congestion, gridlock and the lack of mobility a future that will be sustainable?
“What we are most concerned about is what actions we can take to make the most impact and drive the future?”
According to Rao, this means we should be allowed to freely experience cities at their best, which means being able to “access all the riches of the community without having to burdened and shackled by lack of mobility.”
As an example, Jones cites a project the company is currently working on in the city of Indore in India, where it’s helping the local government to encourage higher use of public transport, a somewhat unusual project for a car company to get involved in.
“It is to help improve transportation systems and it is much broader than just traditional vehicles,” he says.
“It is looking at all forms of transportation. It’s looking at the multi-modal journey.
“There is a combination of shared mobility elements that will go into that city of  tomorrow: everything from existing rail transport to shared methods of transport.
“Helping customers on the journey and taking out some of the ‘pain points’ along that journey is what we are trying to do in India.”
While just a decade or so ago it may be easy to dismiss such problems as being something for future generations, the reality is that it is something that we need to be addressing right now, and not necessarily in conventional terms, according to Rao.
“I think the problem is so significant right now that we should try unconventional methods to solve it. I think if we try the conventional methods that have been going on for the past 25 years we might be sitting here 10 years from now with an even bigger problem on our hands.
“My fear is not having enough unconventional ideas.”