Arlington Turns to Rideshare Service Via for Mass Transit

By Ryan Lewis
THE WAY we use our cars and the number of vehicles the average Aussie household needs are on the brink of dramatic change with the proliferation of alternative mobility options in our major cities. 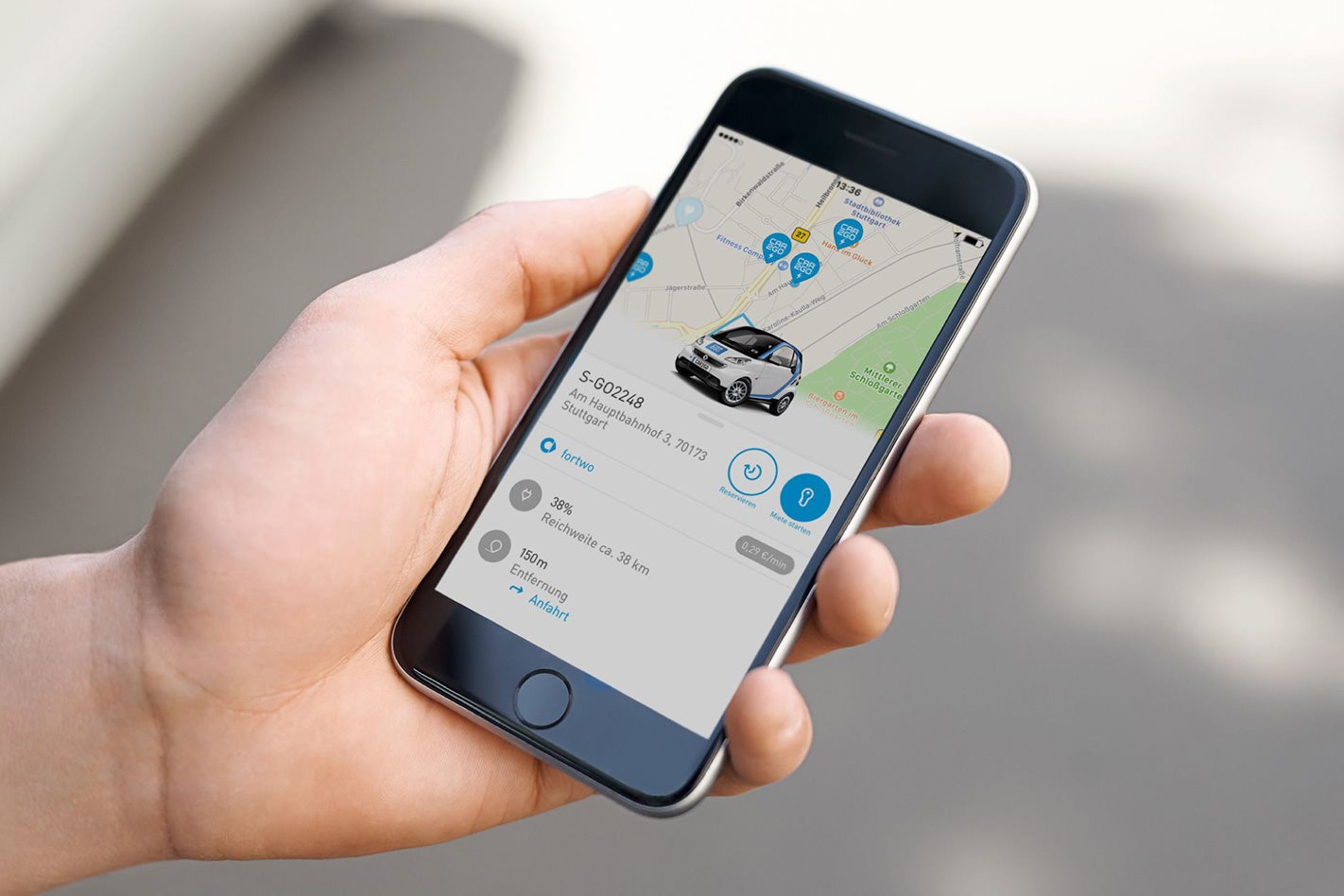 The world’s largest car sharing company, Car2Go, is sizing us up, with a view to launching on the east coast of Australia as soon as next year. The Daimler-owned enterprise would introduce hundreds of Mercedes-Benz vehicles to our roads for the use of members, potentially removing the need for thousands of privately owned cars.
Australia is yet to see the arrival of a free-floating car-sharing venture, which allows vehicles to be picked up and dropped off anywhere, without the limitation of assigned parking spots located in potentially inconvenient places. The format is something Car2Go pioneered almost a decade ago, and now provides to 3.2 million users in 28 cities globally.
Sydney, Melbourne and Brisbane hold the most potential here according to Car2Go Europe CEO Thomas Beermann, whose team first explored the possibility of an Australian launch back in 2013. This time around there’s greater engagement from state governments. The next hurdle is coordinating local municipalities.

“The area we operate in covers between 50 and 150 square kilometres depending on the city. Melbourne and Sydney are very decentralised. Sydney is made up of 45 councils, Melbourne has 20-something, and we need a parking regulation which covers all of them.
“For us, you can start your rental at Point A and stop at Point B and they can be two totally different councils. That’s what is unique of this service.”
With an agreement in place the likelihood of launch is “very, very high”, and possible within six to nine months of that happening, says Beermann. 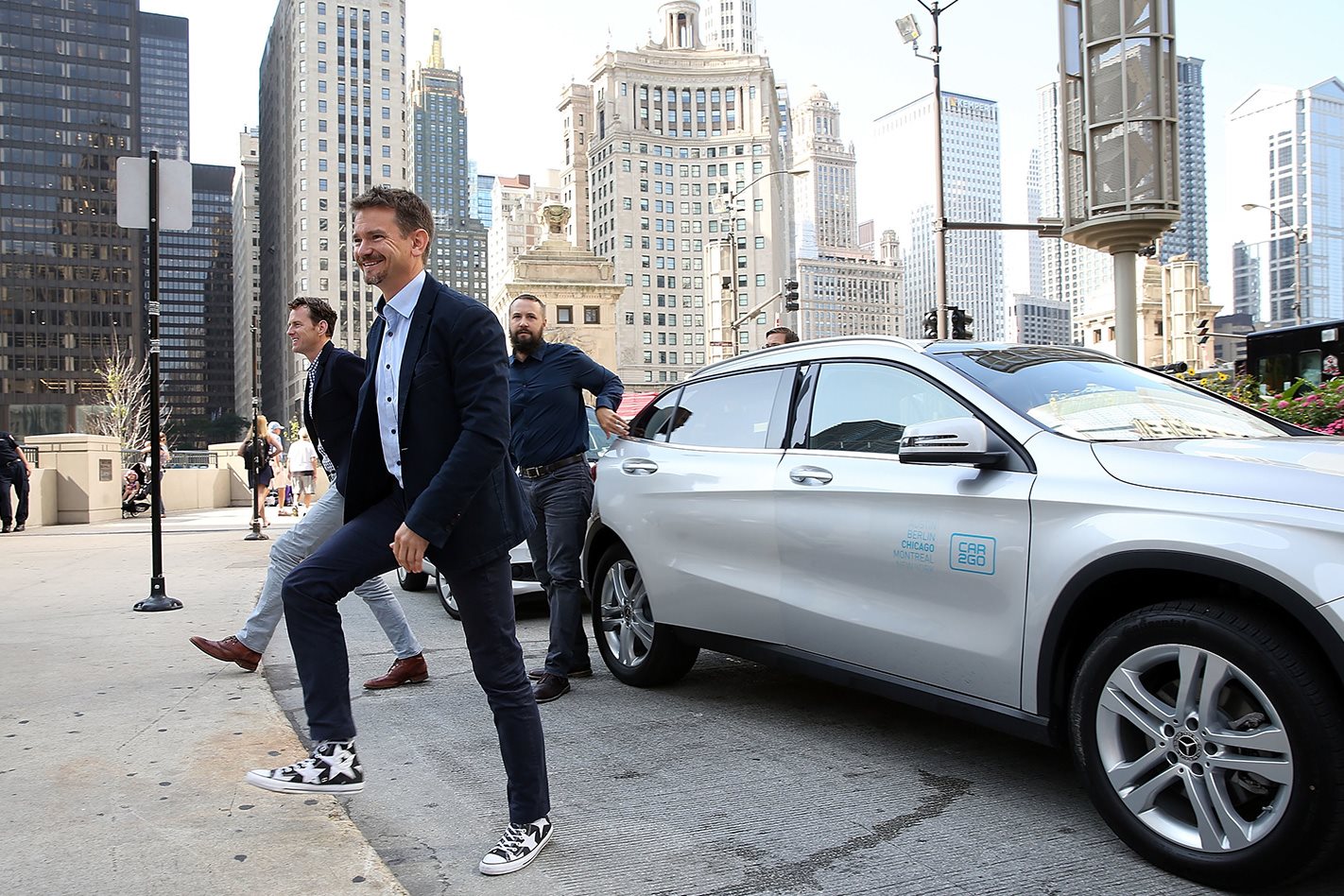 So how would it work?
“If we look at Sydney, we would end up with a business area a little below 150km². We would put between six and eight vehicles per square kilometre to have sufficient availability. This means about 1000 vehicles. Melbourne, more like 70 to 80km², and more like 500-600 vehicles.”
A mix of A-, CLA- and GLA-Class vehicles would make up the fleet. Renting one in existing overseas markets costs more than mass public transport, but less than a taxi or Uber. According to Beermann, Australian cities have the same key characteristics as continental European ones to make the service work.
In cities of a similar size to Sydney, shared cars average eight rentals a day and a total moving time of four to five hours. That’s five times the private car average. This has a significant impact on the availability of parking spaces, especially during the day.
In Berlin car ownership among adults has declined to 35 percent. In Australia it is above 60 percent.
“We don’t see ourselves as the solution, we see ourselves as part of the solution. Car ownership will always play a major role in Australia because of the distances you have to cover. But I think for urban travel, usage of the private car will reduce.”
Tags: Car Share