By Maggie Zhang
Asia’s major cities, and their hi-tech-savvy younger generation, are poised to play a more crucial future role in making urban life easier through the use of smart technology, a new McKinsey report predicts.
The report measures “smartness” by the adoption levels of technology-led infrastructure, the availability of smart applications and urban residents’ embracing of such offerings, spanning from real-time public transit information to tele-medicine, or remote diagnosis of diseases.

New York, Singapore and San Francisco are still the global top three performers – but they are closely followed and being caught up quickly by mainland China cities Shenzhen, Beijing and Shanghai, and the South Korean capital Seoul, where the McKinsey study says increasing numbers of Asian residents are already embracing big data and the very latest in technology.
The McKinsey Global Institute, the consultancy’s research arm, measured 50 major cities around the world on their smart progress so far.
“The fortunes of the emerging economies will be shaped by what happens in their cities – and Asia, with its young population of digital natives and biggest urban problems to solve, appears poised to carry the torch for the smart-city movement in future,” the McKinsey study concludes. 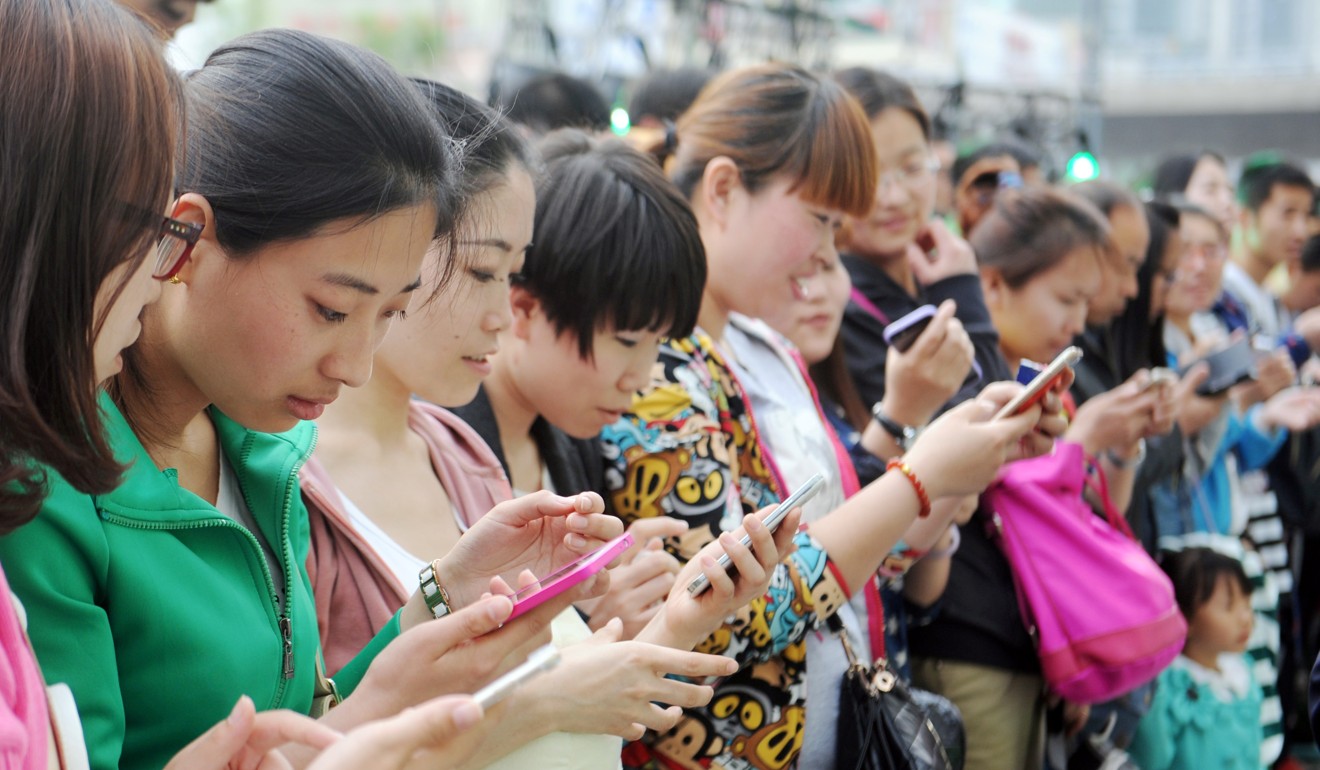 The world’s most-developed cities still lead in building the underlying information technology infrastructure, including sensors and devices to obtain data, fast communications networks and open data portals for government agencies to better share data with the public, with those in North America also lead the way in the roll-out of smart applications.
This strength of high-income cities, however, is not necessarily working in tandem with their residents’ adoption of smart applications, especially in cities populated by the elderly citizens, said Katrina Lv, a McKinsey partner in Shanghai, stressing that Chinese cities are already moving ahead of the curve in “going smart”, compared with some of their western counterparts.
“With its big urban problems to solve, China and the whole Asian region will play a big role in shaping the future of smart cities,” said Lv.
The study said that Asia’s next generation or professionals are not only more accepting of doing things the digital way, but have come to expect it and already demand a seamless experience.
Those top Chinese cities excel, it adds, in the levels of acceptance of adopting smart city applications.
It also says as cities become smarter, there will be some fundamental shifts in a raft of traditional industries, using the real estate sector as a typical example.
The study showed land values, for instance, are likely to rise in previously less popular areas of some cities, as they become smarter.
Smart mobility applications such as e-hailing, on-demand minibuses, and eventually autonomous cars could raise values in areas that are not currently well served by conventional forms of public transport.
The study predicts, too, that better use of data and technology could shave 15 to 30 minutes off average daily commuting times, or save up to 300 lives annually, in a city with a population of 5 million. — South China Morning Post
Read more at http://www.scmp.com/business/companies/article/2150636/asian-cities-poised-carry-torch-smart-city-movement#0dgocVWrhUfOVLSi.99